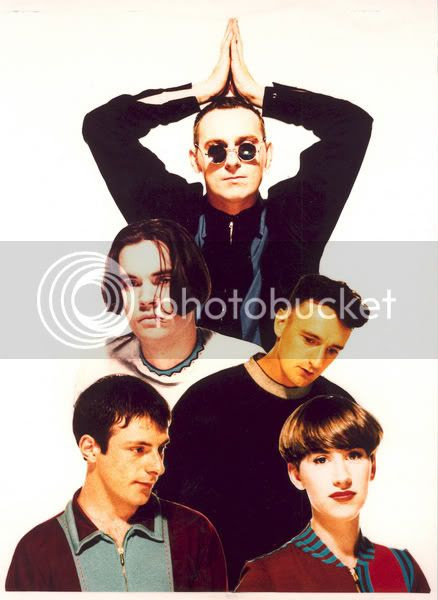 The blog is gasping for breath; there's a gurgling in the throat; the eyes are rolling back in the head.

I've been quite busy, writing about music and such elsewhere on the Interweb, and as a result, this blog has suffered. I fully expect any one of these posts over the next few weeks to be my last. Such is life and the swirling shitstorm that is blogging.

In the meantime, here's some Spirea X: "A vehicle for the '60s pop-art visions of ex-Primal Scream member Jim Beattie, who was accompanied by Judith Boyle and Andrew Kerr. Two EPs appeared in early 1991: Chlorine Dream, which updated the sound of The Byrds for the shoegazing era, and Speed Reaction, a fiendishly catchy melding of harmonies and The Who. The trio's sole album, Fireblade Skies, followed in the autumn. Jim left 4AD shortly after, going on to make records as Adventures In Stereo." 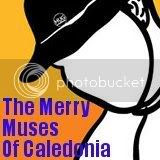 Since I'm a upstanding man of letters, one who abides by all its many varied creeds, I will tell you this information was procured from the 4AD web site. Hear it for yourself. Download: "Chlorine Dream" by Spirea X. Get in on this good Scottish pop now. Before this entire dump flatlines and you're left with jack, hands fumbling as you navigate your mouse to the latest Hype Machine-like site for your daily mp3 fix.
Posted by Unknown at 3:30 PM

A stream of Saxon gore 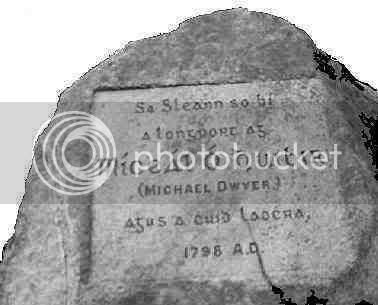 The Battle of Glenmalure took place in Ireland in 1580 during the Desmond Rebellions -- rebellions of the Earl of Desmond dynasty and their allies against the efforts of the Elizabethan English government to extend their control over the province of Munster. During the battle, an Irish Catholic force made up of the Gaelic clans from the Wicklow Mountains, led by Fiach MacHugh O'Byrne and James Eustace, defeated an English army under Arthur Grey, 14th Baron Grey de Wilton, at the O'Byrne's mountain stronghold of Glenmalure.

Around 800 English soldiers were killed, including Peter Carew, cousin of his namesake colonist who had made claims to, and won, large tracts of land in southern Ireland. The remainder of the English force retreated to lowland Wicklow and from there, to Dublin. However, the following year, when offered terms, most of the Irish rebels, including O'Byrne, came in and surrendered. The exception was Baltinglass, who fled for France. 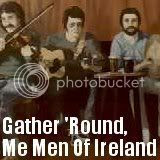 "Follow Me Up To Carlow" is an Irish folk song celebrating the Irish victory. It's rather notable, as it's one of the most graphically violent of all Irish folk songs, containing lines such as, "From Tassagart to Clonmore/There flows a steam of Saxon gore," and, "Now for Black FitzWilliam's head/We'll send it over dripping red/To Queen Liza and her ladies." 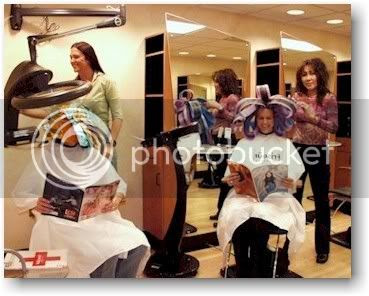 This is clearly a case where one of them "family trees" is need. You know, you frequently see them on ESPN.com when folks are discussing the plethora of coaches who toiled under the tutelage of 49ers legend Bill Walsh.

Because in the case of these 80s Scottish pop groups, it's rather difficult to keep track of who played with whom. Let's try and wade through it all, shall we? The BMX Bandits were formed around Duglas T. Stewart, a Bellshill native and onetime member of the Pretty Flowers. The rest of the band consisted of Sean Dickson, Jim McCulloch, Willie McArdle, and Billy Wood. Eventually, both McArdle and Dickson left the lineup, and were replaced by ex-Boy Hairdressers bassist Joe McAlinden and drummer Francis McDonald.

Dickson soon founded his own band, the Soup Dragons, and was later joined by McCulloch. Another Boy Hairdressers alum, Norman Blake, then joined the fray. But Blake's stay wasn't long either, as both he and McDonald hit the road to form Teenage Fanclub. Later exits included Gordon Keen and Eugene Kelly (on board for a short time following the dissolution of The Vaselines) leaving to create Captain America, and McAlinden bidding adieu to form Superstar.

Got all that? Didn't think so.

Hear it for yourself. Download: "Tidal Wave by The Boy Hairdressers.
Posted by Unknown at 4:35 PM 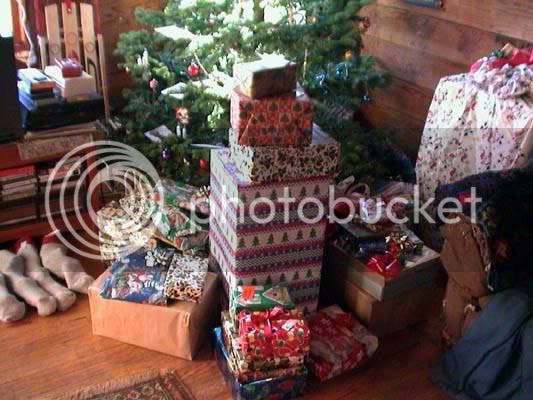 I have to wrap presents. Lots of them. Pretty paper, pretty ribbons, etc. Here is a song to get you into that fucking festive spirit, as you get all ticked off, tape stuck to your sausage-like fingers, cruddy scissors in need of a good sharpening, "hospital corners" not quite working out for you: "Holiday Hymn."
Posted by Unknown at 9:44 PM

Where is Speranza? No one knows for certain. Last scene bobbing like a cork in the Irish Sea, tossed from a Belfast ferry bound for Liverpool; he was a big man, checked in at 6-foot-5, and had fists like ham steaks. He didn't become chum, we know that much, because he would have fought the sea devils off.

Those who saw him last swore he wasn't in distress. They said he was doing the backstroke, a big smile on his ruddy face, his eyes pointed upwards. He was believed to be headed towards the Isle of Man. His wife said Speranza's long been fond of the Triskelion, for reasons unknown to her. He would laugh and point on the rare times he saw the blood-red flag, and quickly make a crude "third leg" joke.

At any rate, I can assure you our Harp pal would not be uploading any Irish-themed Christmas music today, which is why I plan on doing just that. Hopefully, he will be back in time to resume his rightful spot as the Interweb's most avowed and sober Irish music chronicler. Listen to: The Clancy Brothers' "Curoo Curoo," Bing Crosby's "Christmas In Killarney," and The Chieftains' "The Wexford Carol."
Posted by Unknown at 4:33 PM